You announced, Play a game, and you returned me––back to what I’d learned how to renounce. 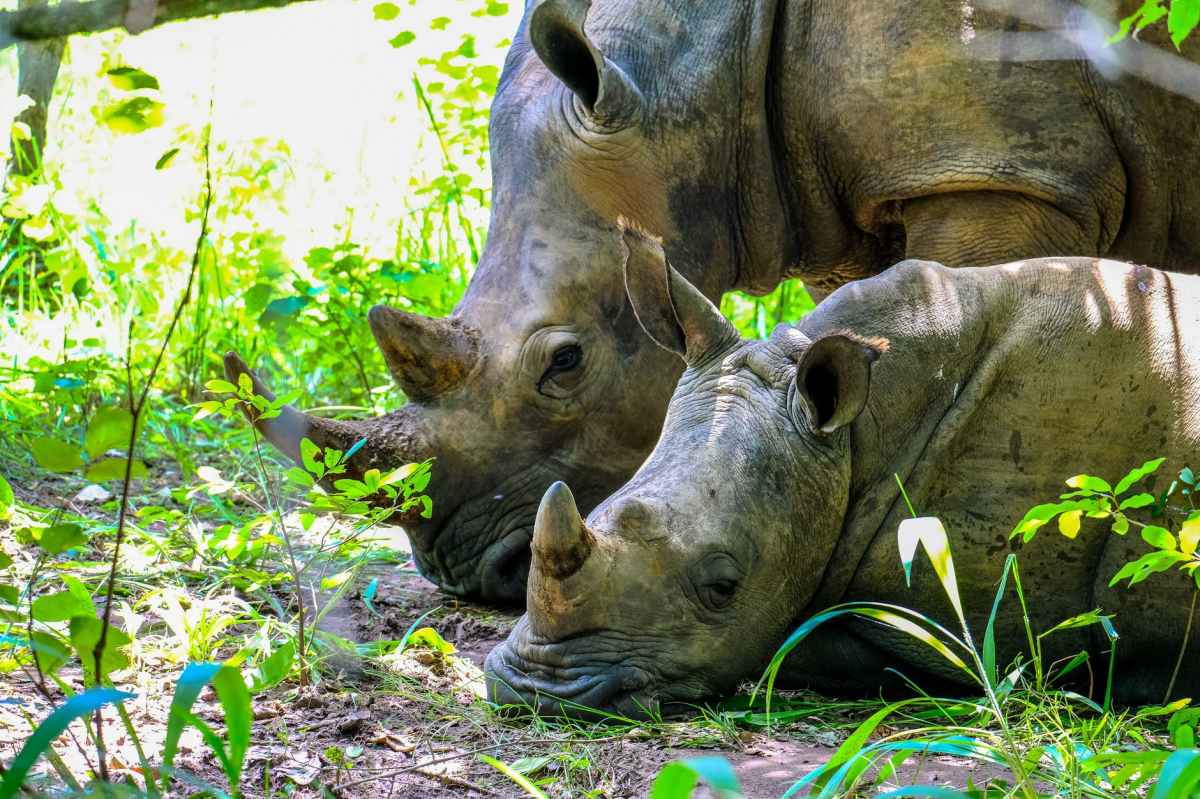 BIG
I held you in my arms and breathed against the silence. Then, when you were speaking, you announced, Play a game, and you returned me––back to what I’d learned how to renounce.

When you were speaking you announced, Tell me a riddle! and I held you high above me toward the stars. Here is how to croon what I am learning to announce, of wonder: here is Venus, now Orion; there a satellite, now Mars.

And everything we shared came out in singsong, and every note within it came out true. Teach me spaghetti by the moonlight, drink a spring song. Everything contained a season; it was you, in this loving cup, now brimming, lands the chorus of a soul; long bent on new receiving, long past dying in its hole. Would you wait and listen for the riddle I would tell, beyond the point of speaking past this silence of this well?

Where I have fallen will you find me, if I give you certain clues; will you listen if I play now, every verse of these late blues?

I’m finding now a riddle, and I’d sing it if I could; but I’m out of rhymes, so share here: once, man living, cut for wood.

What’s tall when young, short when old, and can die in a single breath?

This is the end of the time when we rhyme.  But wait!  Consider these words. Another puzzle goes like this. I kept it for you: Consider a fork in the road.

A stranger in a strange land arrives at an intersection: East or West? One will take you to your destination, the other to hopeless despair. At the fork, two men. Each knows the way, but one always lies. What to do?


LITTLE
Remember how we used to play the guessing game?

Animal, vegetable, mineral: over time, like this: whenever the seahorse, during the age of the narwhal, from time to time, the tortoise––sooner or later, a ferret.

From time to time, a gem squash as long as an English cucumber. In the meantime, this heirloom tomato, and all of a sudden- Rutabaga!

At this instant, taste the snap-peas, until zucchini, okra, chives, until adamantine and agate, since granite, garnet, jacobsite.

Before, until now. Ever after, return. Again!

BIG
Back to the crossroads question, and the two men. Remember this: ask either, “What direction would the other say?”  Whatever you hear, do the opposite, and you will be on the right path.

Whatever you hear, take my hand, in this silence, where I’ve fallen, show me:  Laugh!

I am here to wonder out loud. The point is not to get a clear answer, a complete picture, but to remember how incomplete the picture is, to embrace the process once again, of discovery, of questions, to notice the stirrings of wonder. To leave crumbs behind, for the next traveler. View all posts by Stacey C. Johnson